Telecommunication sector is going through a druidical change in recent years. Enlarged peripheral bandwidth and a large plurality of services to be transported, it became easier to access much more complex and versatile network equipment.

In recent years PSDC is involved with some Automation and Communication Projects of NLDC (National Load Dispatch Center) and other relative sectors especially communication of power plants.

With the help of some proficiency professionals, PSDC is working with the existing PPB HMI system which will be replaced by the Symphony Plus Operations (Latest Version) using Sentinel Program.

As technology advances, most of the developments of system hardware and software are focused on advance Windows based platform. As such, maintenance becomes increasingly challenging due to difficulty in obtaining spares parts for old technologies that may phase out with time. 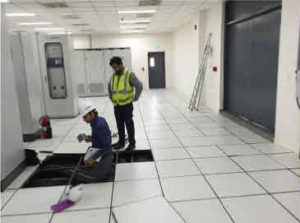 During Site Survey in Ashugonj 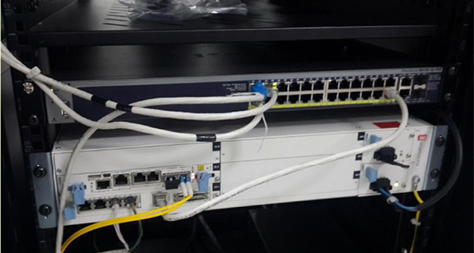